Ugly Studios are very pleased to announce that we will be continuing our working relationship with the North Norfolk Historic Buildings Trust (NNHBT) and Friends of Langham Dome (FoLD), having been appointed as Langham Dome’s exhibition designers! 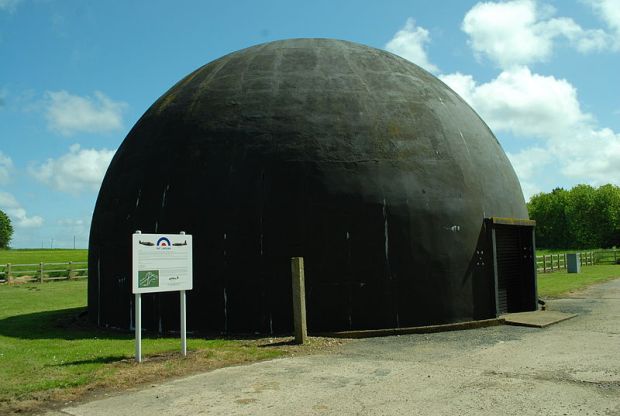 Ugly Studios won the contract to develop the Dome – previously a training building for anti-aircraft gunners during and just after the Second World War – into an educational interpretive centre for the public.

Back in 2012, Ugly Studios helped NNHBT and FoLD develop their HLF submission by providing interpretive, display, branding & marketing and website development plans for restoring and transforming Langham Dome, and this new contract follows their winning major funding from the Heritage Lottery Fund, as well English Heritage and other contributors.

Ugly Studios exhibition design work will bring to life the stories of the men and women from all over the globe who were based at RAF Langham and were at the forefront of both attack and defence during WW2. Some never returned home, having made the ultimate sacrifice. Patrick Allen, Chairman of FoLD says ‘The dome will be a fitting memorial to those who served in it.’ 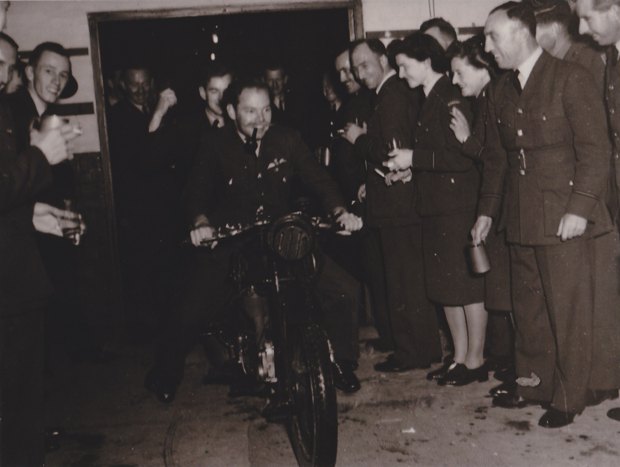 A squadron party at Langham Dome, 1944

We are obviously thrilled to continue working on such an exciting project. Work will begin in earnest in the New Year, with an official opening planned for the summer of 2014.

For more information about FoLD and the Dome, please take a look at their website. 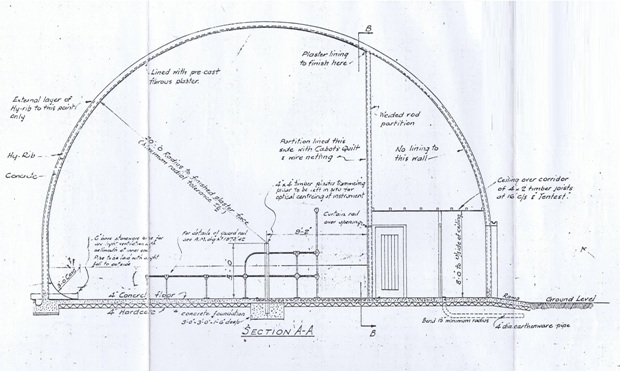 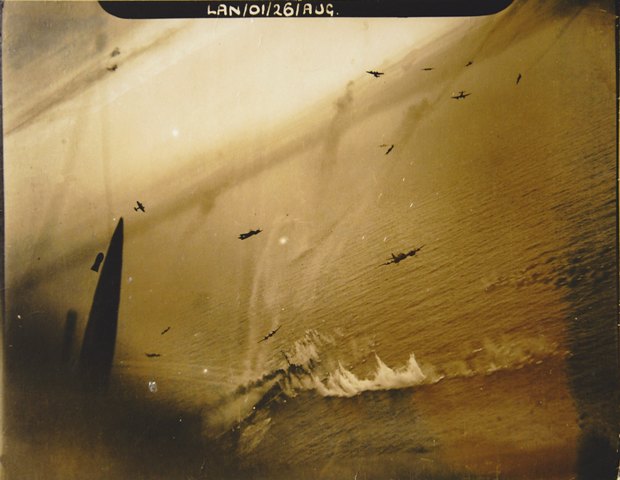