Orford Ness: A nature reserve with a difference. 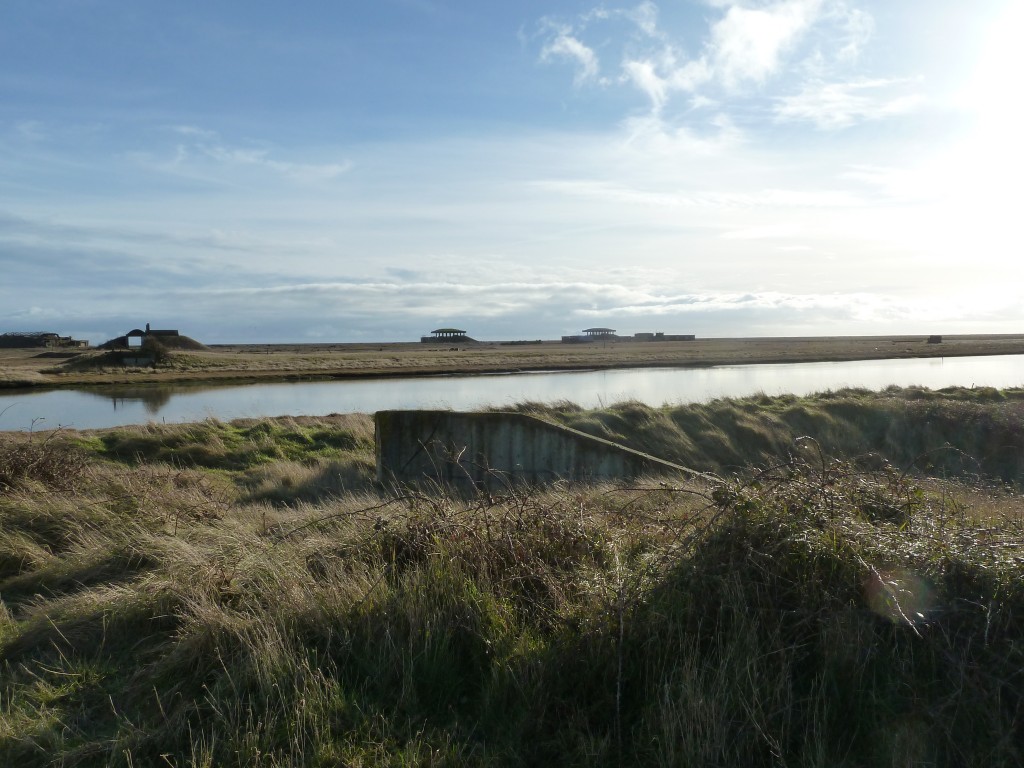 We Uglies have been busy beavering away at something a little different here in the studio: We’ve been commissioned by National Trust property Orford Ness to write their brand new  interpretation plan.

Found on the Suffolk coast, Orford Ness is internationally recognised today for its atmospheric scenery & abundant wildlife, drawing thousands of visitors annually. But that hasn’t always been the case: for the majority of the 20th century it was a closed site that the public wasn’t allowed to enter.

Purchased by the UK Ministry of Defence in 1913, the desolate shingle spit was used for secret military testing up until the mid-1980’s, the mystery surrounding which caused it to be implicated in a number of urban legends including the Rendlesham Forest UFO sightings. Following military withdrawal, Orford Ness was purchased by the National Trust in 1994 to preserve its rich military history and protect the local wildlife.

For the first time since opening as a nature reserve,  the National Trust is now looking into enhancing the visitor experience and has asked Ugly Studios to get involved. Obviously we’re thrilled to be working on such a unique project and are already well into the planning process!

For more information about Orford Ness, please visit its page on the National Trust website, here.