Ugly Studios were commissioned to redesign the tourist information centre in Cromer, North Norfolk. As part of the project we had to make a low-budget, cinematic film to introduce visitors to 'The Deep History Coast' - the name given to the remarkable local coastline that keeps producing prehistoric finds of international importance.

We used cut-up illustrations - some stock and some of our own - to animate scenes from prehistory. These were mixed with some stunning drone footage and underwater video shot by local companies Aerovisuals and Seasearch. These were blended together with some of our own footage, phone footage from local fossil hunters, stock footage, narration and original music to tell a seamless and engaging story.

The film is on every day, all day and most of the time there are visitors watching it. The film introduces some difficult concepts in a very accessible way and genuinely gets people excited about visiting the nearby coastline. 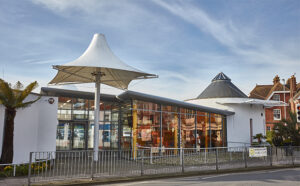 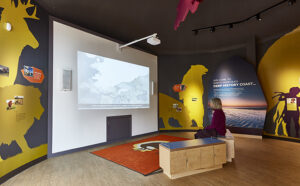 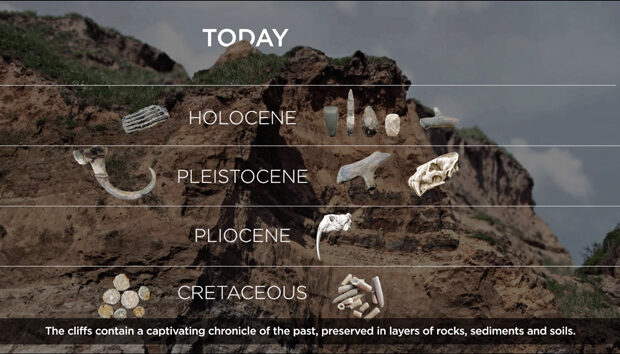 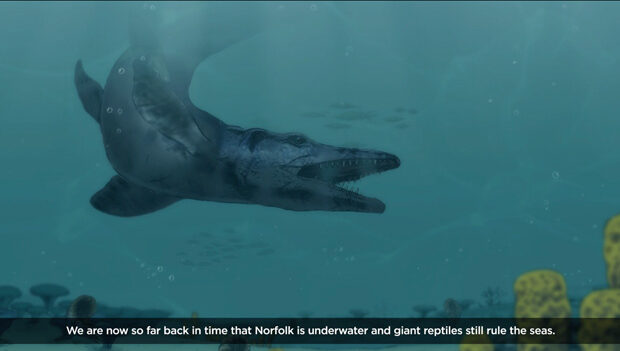 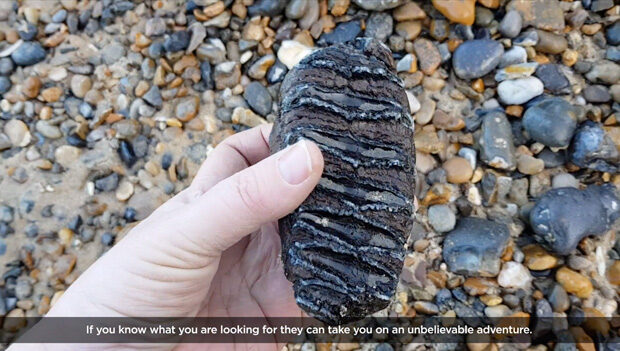 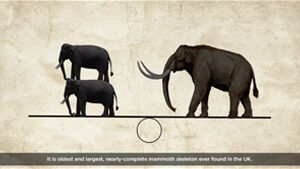 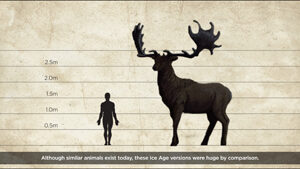 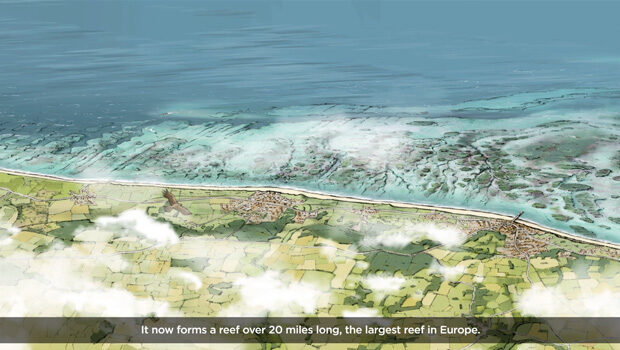 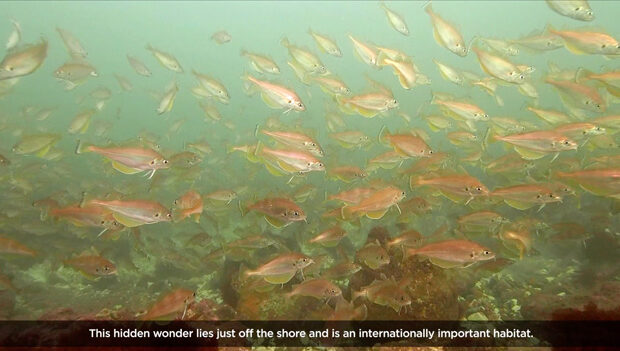 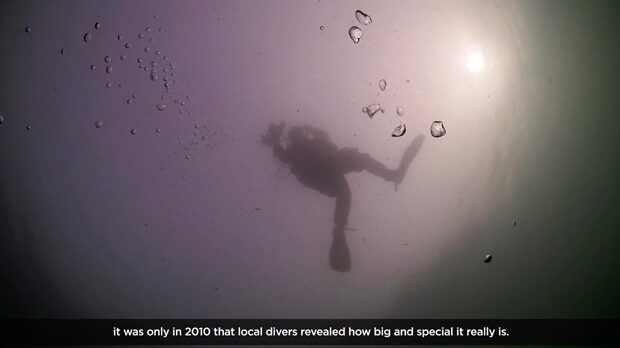 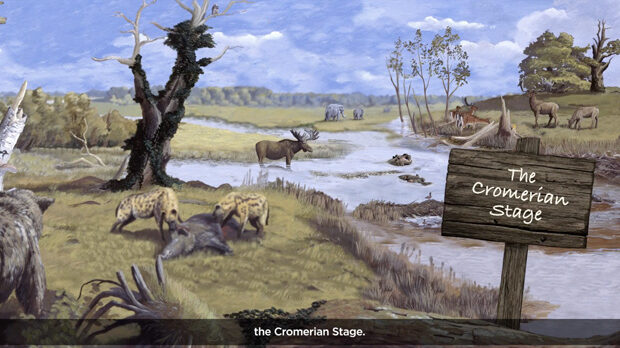 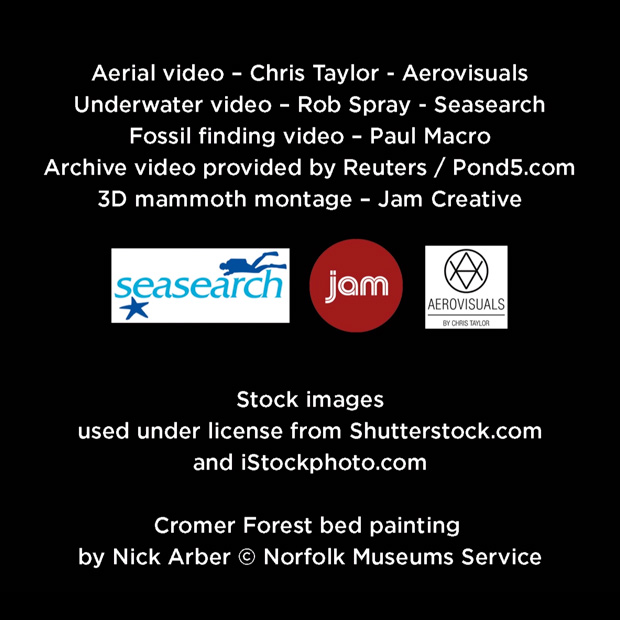