FCC Environment are an international company involved in waste management and environmental services. They have a visitor centre in Lincoln people where can learn about their work. We were commissioned to produce four films for the visitor centre to interpret energy from waste, household recycling, composting and climate change.

The energy from waste plant is a large impressive building. This was filmed for a short documentary, including drone shoots and video of the industrial processes. We also made three animations that used illustration drawn in the company's illustration style to explain household recycling, composting and climate change in a fun and engaging way.

The films have been well received by visitors and staff alike. They augment the staff explanations on visitor tours and are used as stand-alone interpretation on the facility’s annual open day. 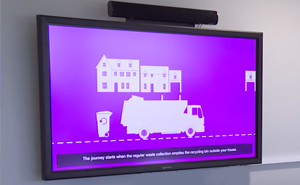 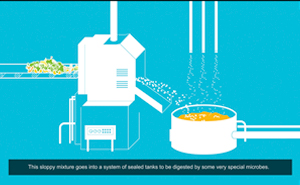 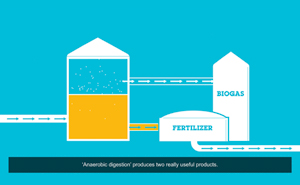 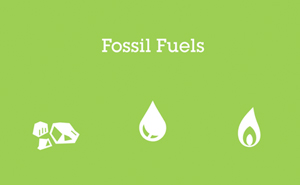 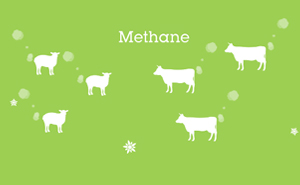 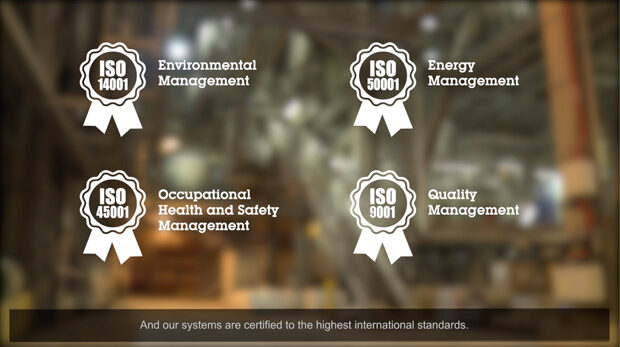 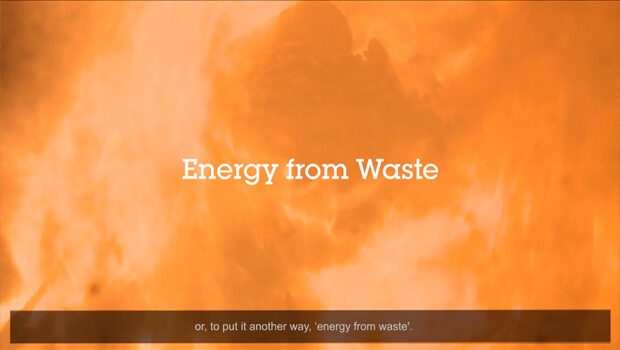