Peterborough Museum, in collaboration with three other museums, had undertaken a two year study called 'Spaces to Learn', investigating learning within family groups. Ugly were appointed to produce a series of interactive exhibition spaces based on the results of the study.

Using illustration, graphics, colourful characters and interactive elements, we designed a series of displays to help families and youngsters engage with the museum's collections. This transformed four galleries into interactive spaces to help educate and inspire children and adults alike.

Ugly designed displays for Peterborough Museum's Geology, Ice Age and Wildlife galleries, including physical interactives, exhibition furniture and graphic panels. The new components were regarded so highly that they were saved and reused as part of Peterborough Museum's major redisplay programme in 2012.

Ugly Studios were great to work with…we are really pleased with the final product - high quality interactives which blend into the gallery environments. The response from the public has been very positive. 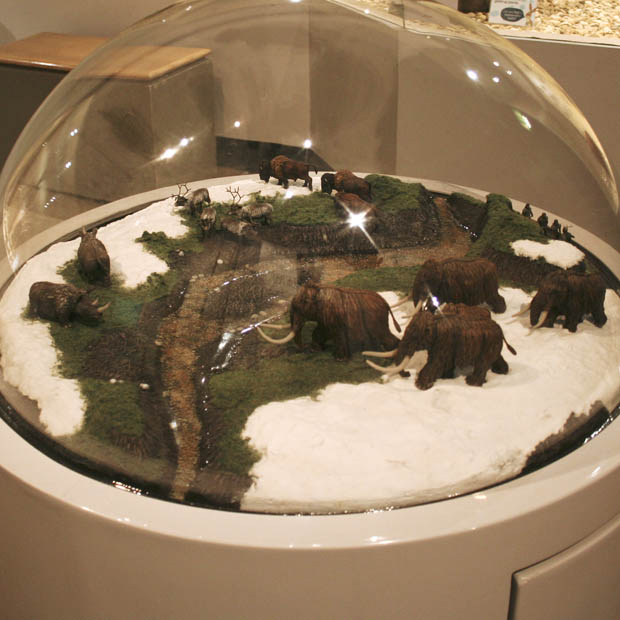 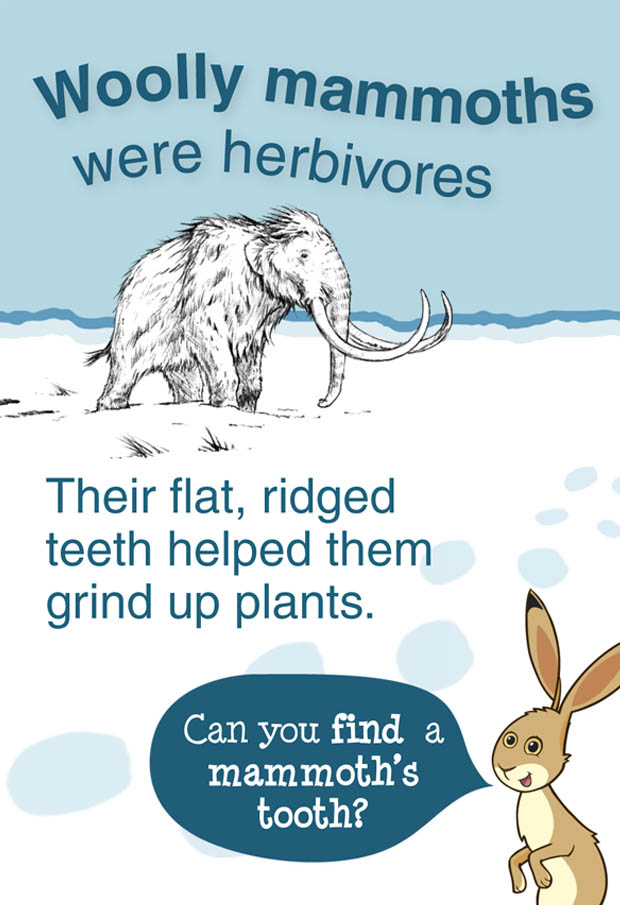 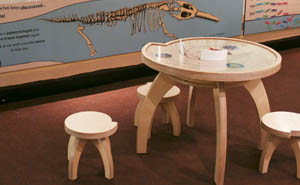 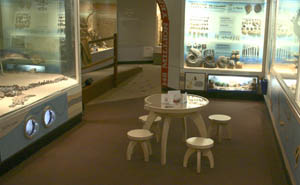 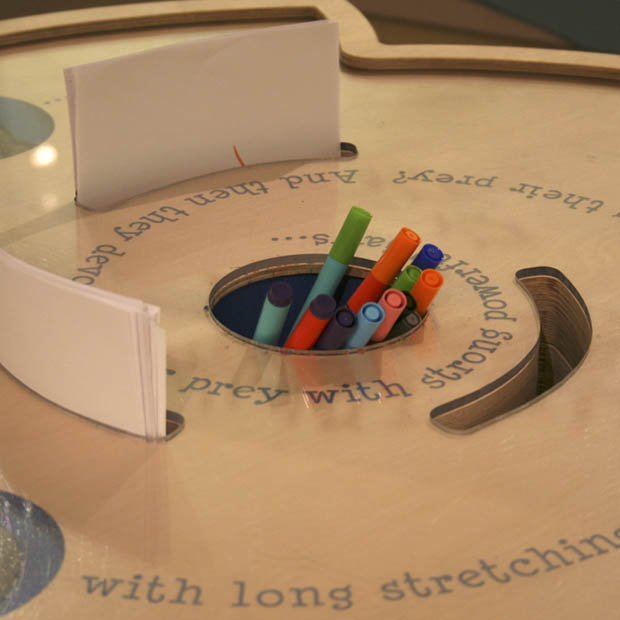 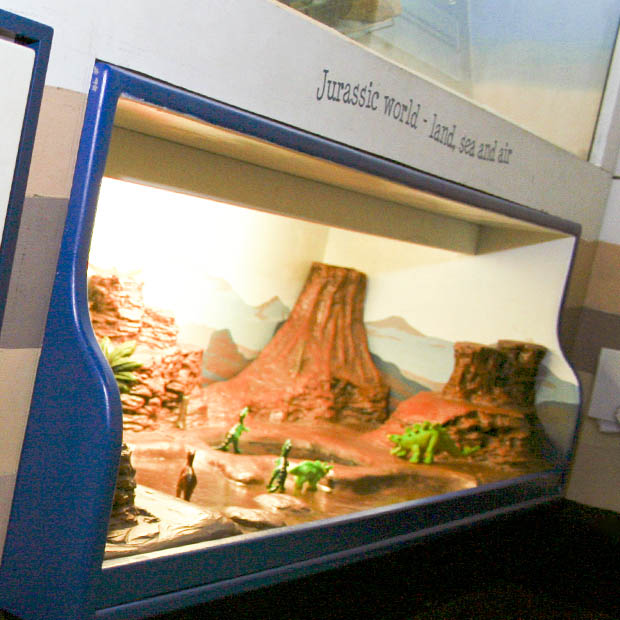 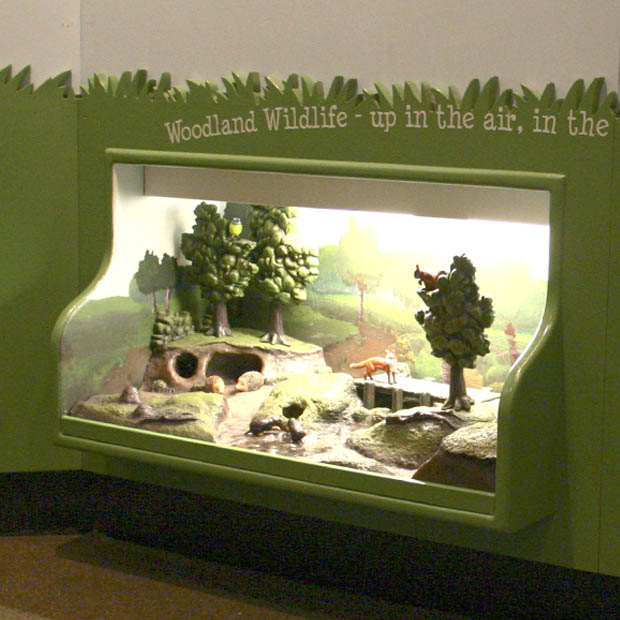