Interpreting the future for Wells Maltings

Visitor engagement is central to everything we do here, as our latest project – an interpretation plan for a Heritage & Learning Centre at Wells Maltings – demonstrates. 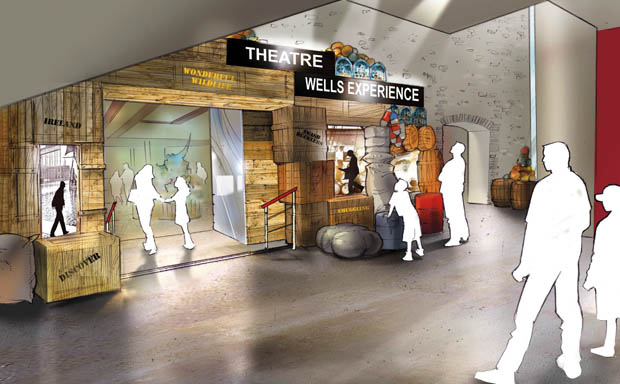 We take pride in our user-centered philosophy. So when the Wells Maltings Trust commissioned Ugly Studios to create an interpretation plan for their Heritage & Learning Centre, we were enthusiastic about the opportunity to create an exhibition space with and for their audience. 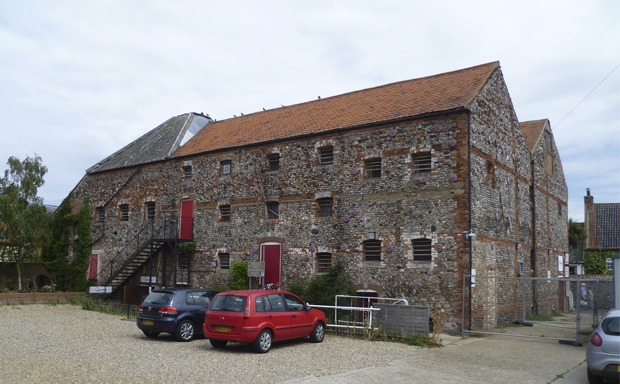 Outside the current Wells Maltings building, Wells-next-the-Sea. Image by uglystudios.com

The project, now a second round HLF application, would see the historic Grade II-listed Maltings building in the heart of Wells-next-the-Sea transformed into a vibrant community space. Our challenge: to ensure that their new interpretive space would engage and stimulate all visitors, both living in and visiting Wells. 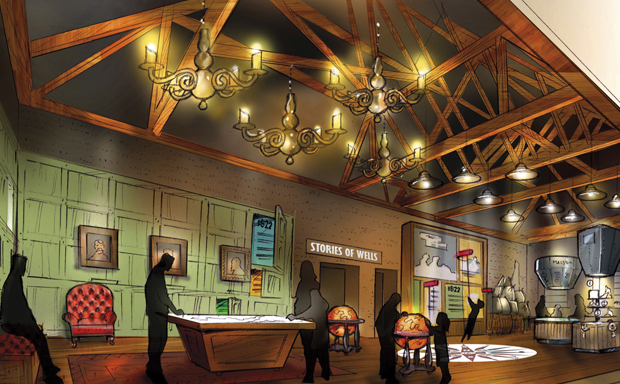 Our interpretive vision was inspired and directed by our work with the community. Ugly Studios led an in-depth consultation process, generating public enthusiasm for the project’s future, whilst simultaneously allowing us to understand what our audiences want in design, feel and message. Their answer: a fun, interactive and immersive experience built on visitor synergy and communication – what Ugly does best. 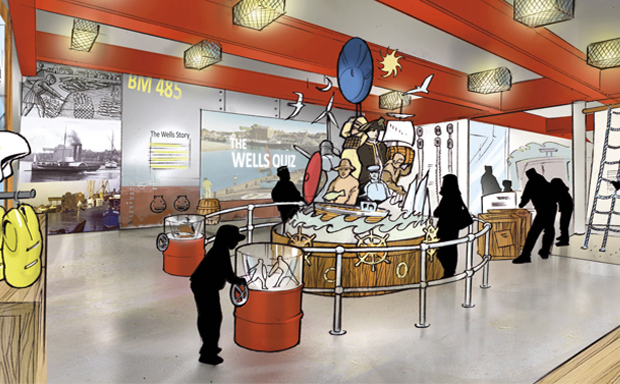 We responded with a multifunctional, flexible design built up of both permanent and temporary exhibition spaces: the latter to be co-curated with the local community. Rather than a traditional ‘museum’, the centre would be an immersive ‘experience’, focusing on multi-sensory, interactive and social encounters. Visitors to Wells would expect to be active players in their own participation, interacting with features of the exhibition such as the ‘Wells automata’: a Victorian-esque creation that tells different stories depending on which levers or wheels are operated.

The Wells Maltings Trust were a genuine pleasure to work alongside, and we wish them every bit of luck as they go forward with their application.

Want to talk to us about your HLF project? Call us on 01603 760529. Alternatively we’re on Twitter & Facebook, or you can email us via info@uglystudios.com