St Nicholas’ Chapel, Kings Lynn is hosting a ‘Grand Re-opening’ this week following an exciting £2.7m regeneration project. As the lead design and interpretation team, Ugly Studios will be there showcasing a glimpse of our upcoming exhibition due in October. 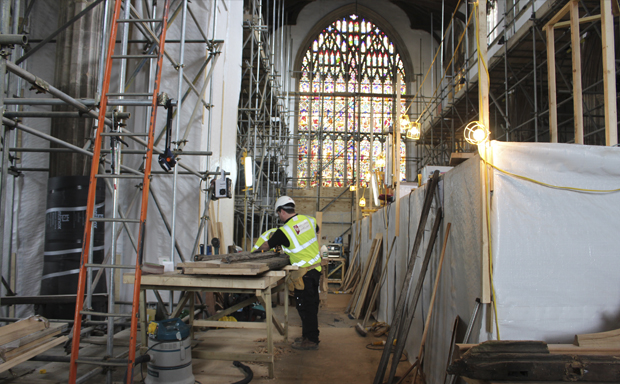 The Chapel, currently in the care of the Churches Conservation Trust, is the largest chapel-of-ease in the country and has a rich history dating back to its Norman foundations. After a long period buried under scaffolding, this project, supported by the Heritage Lottery Fund, has restored the Chapel as a cultural venue for events, concerts, fairs and exhibitions, including permanent interpretive displays by Ugly Studios. 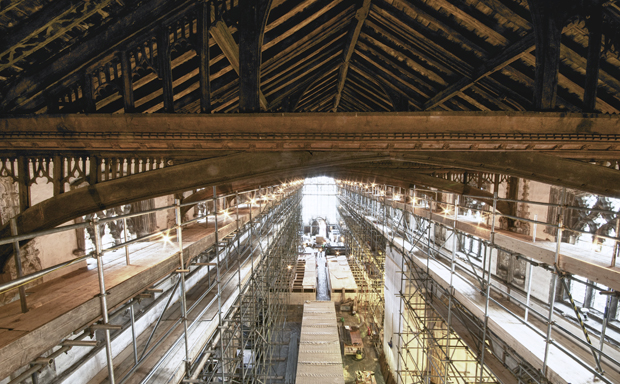 The ‘Grand Re-opening’ will be followed by a series of special events as part of Heritage Open Days, facilitated by the Friends of St Nicholas’ Chapel and the CCT. This will include:
• A guided tour of the Chapel with an expert guide
• Re-enacting a medieval crime and punishment trial in the Chapel’s Consistory Court
• A tour of Kings Lynn provided by the North End Guides
• A free concert with musical groups and soloists
• Market stalls, storytelling, an art exhibition and food and drink throughout the day

The Chapel will reopen its doors permanently to the public on Saturday 12 September. 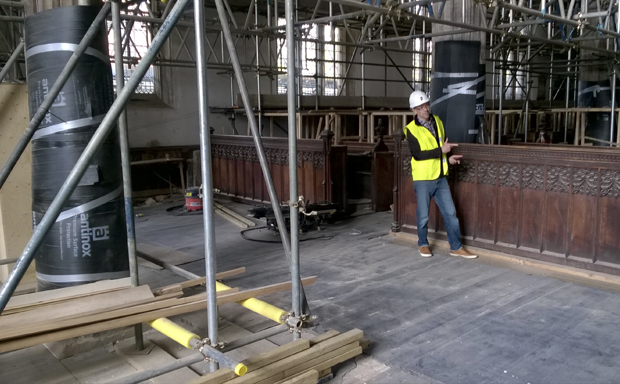 Ugly’s Ian modelling for scale during a site survey

Do you have a restoration project that needs an interpretive touch? If so, give us a ring on 01603 760529, or email info@uglystudios.com. Project updates can be seen on Facebook and Twitter!