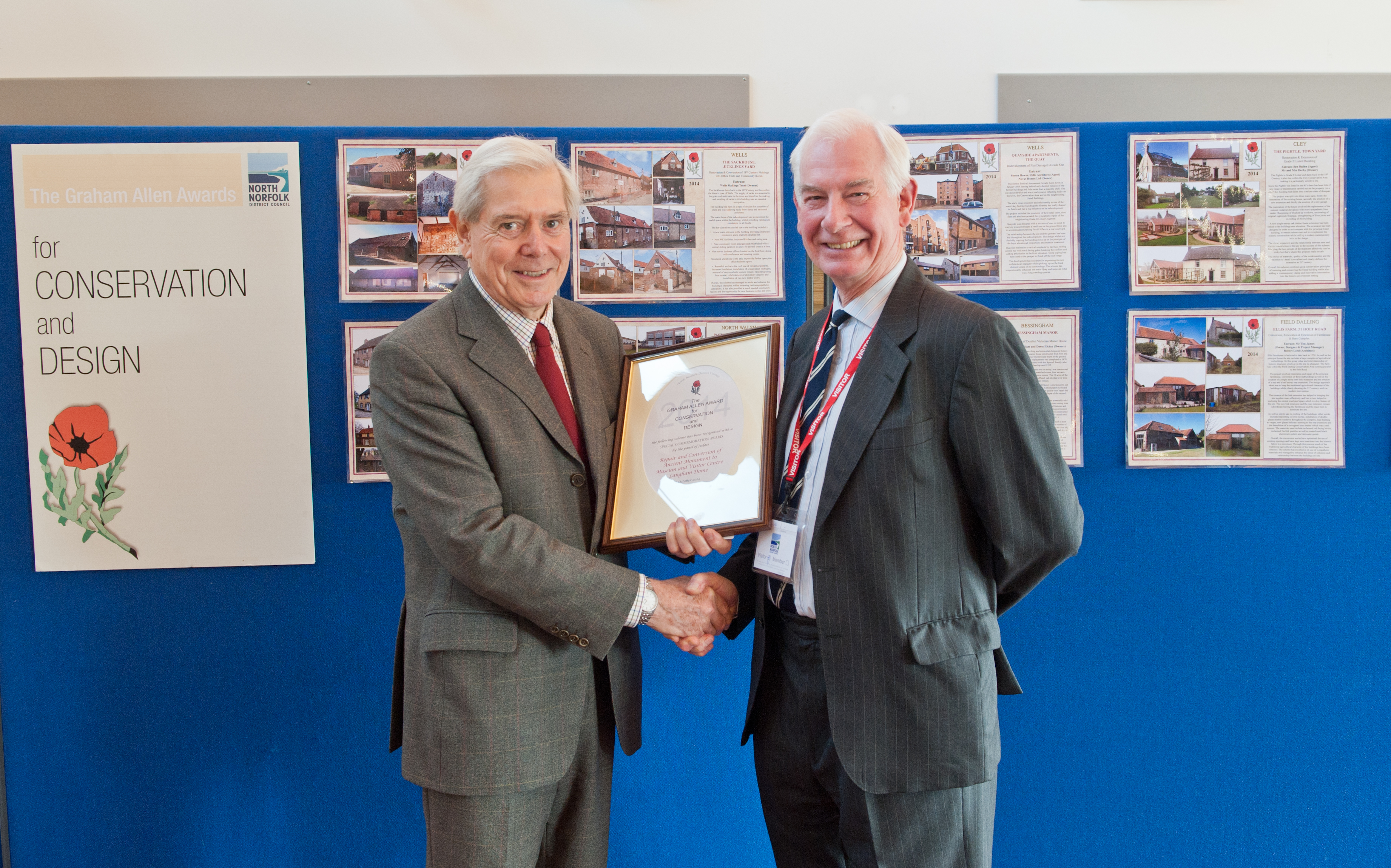 Good news reached us last week, when it was announced that Langham Dome has been awarded a Special Commemoration in the Graham Allen Award for conservation and design. We’re delighted that our design work, which took the Dome from an empty shell to a state of the art visitors centre, has contributed to what we hope may be the first of many awards. To read about the conservation process and find out how to visit, take a look at Langham Dome’s website.

Following its opening in July 2014, Langham Dome Visitors’ Centre has since gone from strength to strength. With consistent five-star reviews on Tripadvisor and predicted first year visitor numbers being exceeded within the first two months of opening, the centre is off to a fantastic start!