Hat-trick of Awards for Langham Dome!

Langham Dome has received its third award in a year!

Shortlisted alongside tough competition at The Association of Heritage ‘Discover Heritage’ Awards 2015, it was awarded Runner Up and was the only site to also receive a special mention from the judging panel in the ‘Visitor Centre’ category. 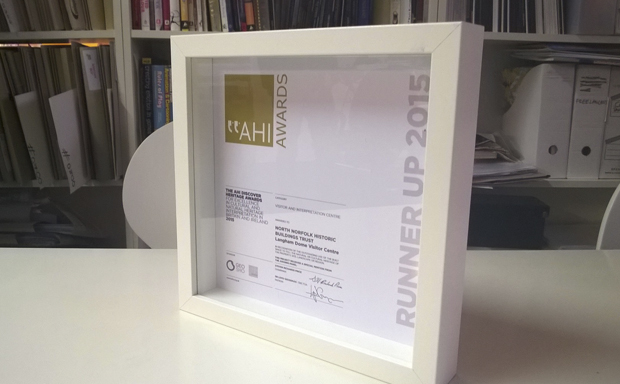 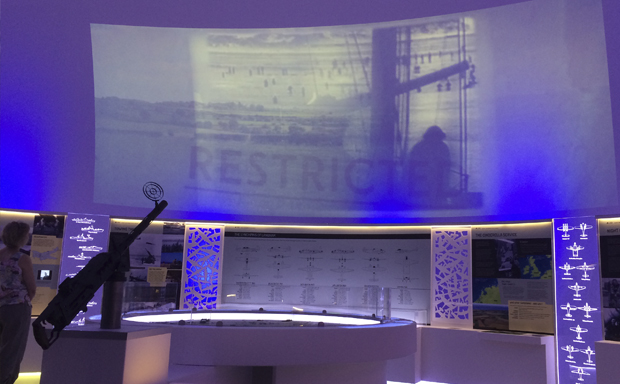 Langham Dome received a Judges’ Special Mention because of the excellence in interpretive planning and community engagement which was evident in the exceptionally well-structured interpretation. The AHI Discover Heritage Award, for excellence in cultural and natural heritage interpretation in Britain and Ireland, stated the Dome received the award “In recognition of the outstanding use of the built space…” With this award, Langham Dome rightly takes its place alongside some of the best interpretive practice in the UK. 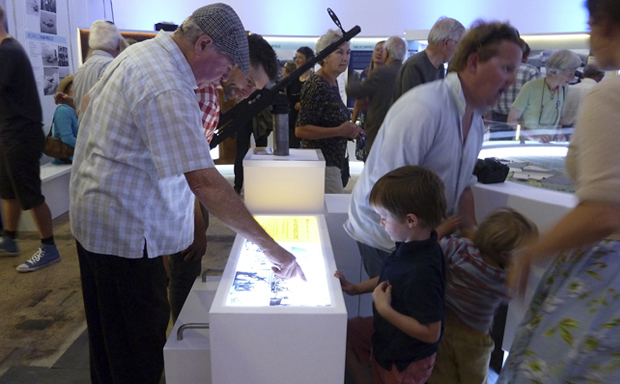 “The Friends of Langham Dome are thrilled to have had our visitor attraction recognised at such a prestigious award ceremony as the Association for Heritage Interpretation Awards.

It is hugely rewarding to our partner in the project, North Norfolk Historic Buildings Trust, the Trustees of FoLD, Kate Faire, our Development Manager, and all the Volunteers. But most of all, it recognises the contribution brought to this project by the amazing imagination, foresight and dedication of Andy Pritchett and his team at Ugly Studios”. 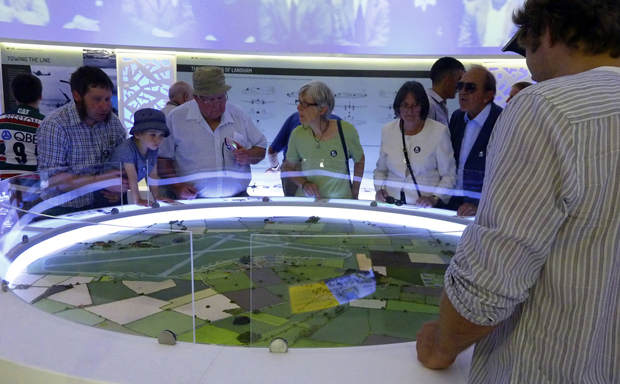 Ugly Studios also made an impact at the AHI Conference, the home of the Awards Ceremony. Ugly’s Simon ran a successful workshop on innovative uses of Digital Heritage, and joined Kathryn to speak on behalf of Langham Dome at the Awards Gala evening – complete with RAF hats! 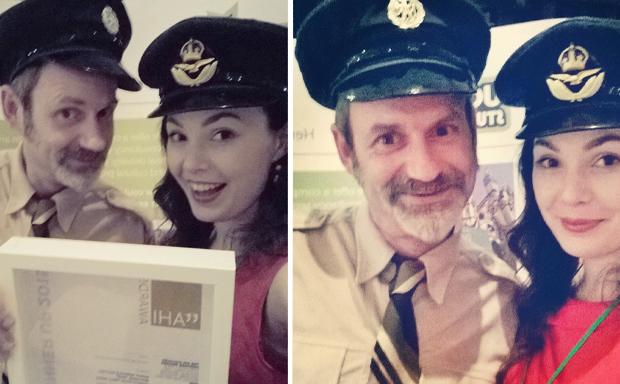 Did we meet you at the conference? We’d love to stay in touch, so do please contact us via 01603 760529, or email info@uglystudios.com. If we didn’t see you, say hello anyway!